I'm currently trying to find a way to display an image in the background while a video is being retrieved/before the video is played.
I had thought adding the HDPosterUrl/SDPosterUrl fields to the ContentNode would be the solution to this, but as far as I can tell they don't seem to do anything at all (though, I've seen a couple different code examples where they were listed as properties).

For reference, my code currently looks something likes this:


Does that seem correct? Or would someone mind explaining those properties to me? I must be misunderstanding them.

On a separate note, but something I've been running into while working on this part... Is it expected that m.Video.control = "run" must be done from the code at least once? Is there no way to do the initial play from the remote? (in my case, I'm currently only have the one Scene, with a video that gets loaded up immediately) I've noticed that if I start my channel with a Video that has a control initially set to "prebuffer", or "stop", or really anything but play, I can't use the controls at all for that video.
0 Kudos
Reply
2 REPLIES 2\ 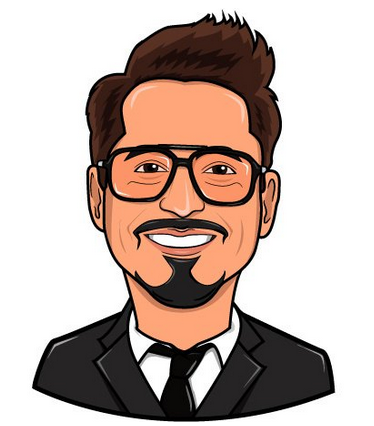 Video Node doesnt support field hdposterurl or sdposterurl , while you try to inject it to content field of video node . Try using custom display using poster node while the status is buffering for the video player
Thanks
Regards
Sechin Sunny
0 Kudos
Reply

video player can be initiated on m.video.control="play" --> this should be initiated on itemselection or buttonselection , or u need to place a condition on remote key event for "Play"
Thanks
Regards
Sechin Sunny
0 Kudos
Reply
Trending Discussions
Upgrading our OTT Roku platform -- developer question
ordering the GridScreen based on the Roku SceneGraph tutorial
Out of the box Icon Pack (for OSK)
Labels