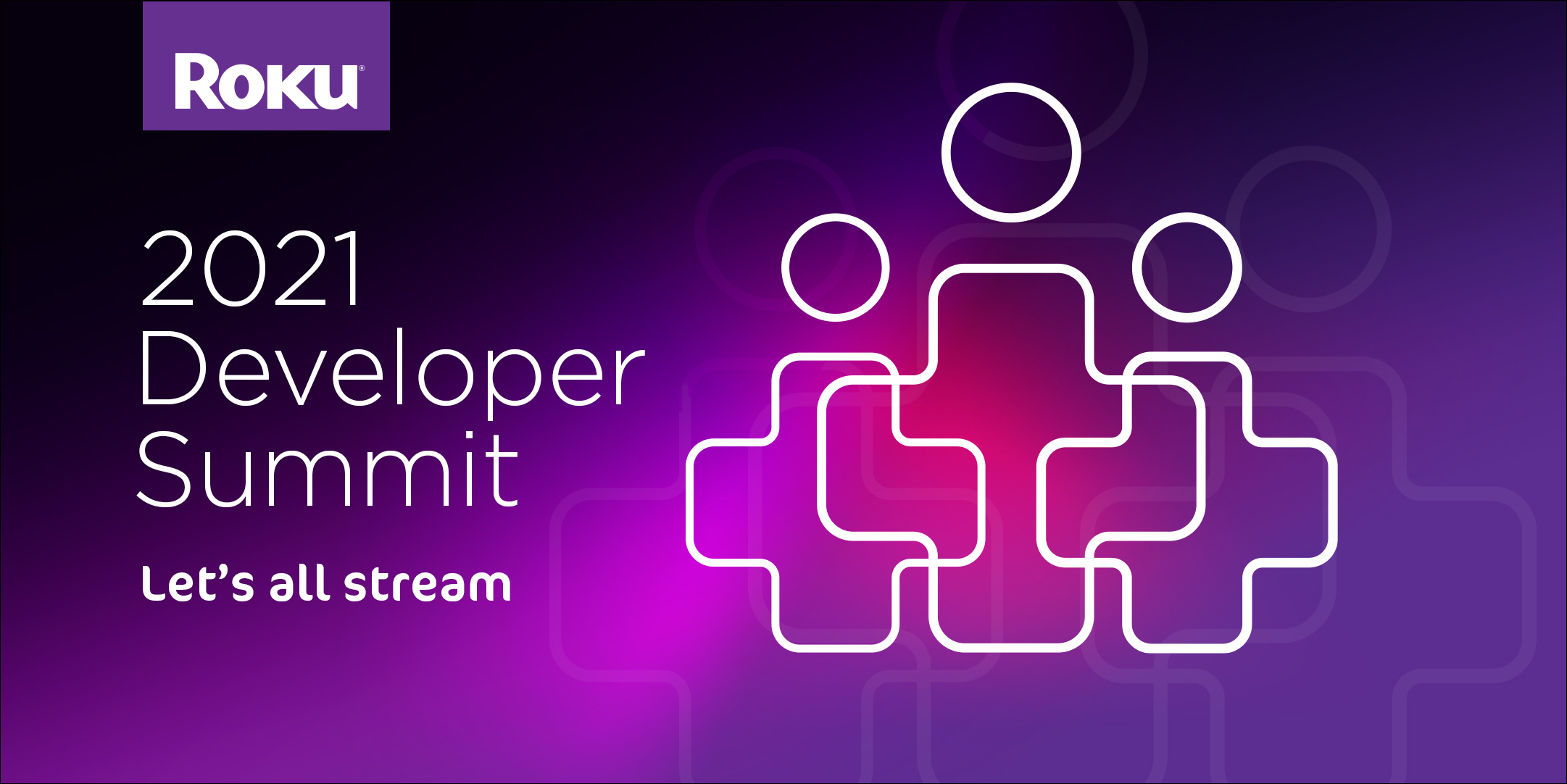 The Roku 2021 Developer Summit is now available for on-demand viewing from the Roku Developers YouTube channel.

Roku held their annual developer summit online on October 26–27, 2021. The summit started with a keynote address that recapped the past year in streaming and highlighted key industry trends for the upcoming year. The keynote then highlighted the opportunity for publishers to distribute their channels in Germany and recapped the latest Roku Voice features. The keynote also included a summary of the latest updates to self-serve certification and certification requirements.

During the keynote address, Roku announced a number of new platform features, including Instant Resume, the new Search feed spec 2.0, and Developer Dashboard 2.0. Also announced was the release of the Independent Developer Kit (IDK) and beta channel feature, and the sunsetting of non-certified channels.

After the keynote, a series of 10 workshops and panel discussions were held on a number of key platform features, including Roku SceneGraph, Roku Pay, Roku Advertising Framework (RAF), voice keyboards, and the standard dialog framework. These workshops and panel discussions enabled the developer community to directly engage with members on Roku’s product and engineering teams.