After the 9.4 update I have been having issues with the picture on my Hisense 58” Roku TV and Dolby Vision.  Prior to the 9.4 update I had no issues with the picture.
It started a day after the 9.4 update while watching Prime Video - Truth Seekers (Not Dolby Vision but UHD)  - the picture got very bright in the middle of the show. I stopped and restarted the show and it came back very dark. I checked other apps and Netflix had the same problem on Dolby Vision content. Disney+ was fine.
I got the 4190 update last night and still had the issue this morning with the same program on Prime Video. Read the post about changing the Gamma setting (from 2.2 to 2.0) and that fixed it.
I went to Disney+ to watch Mandalorian (Dolby Vision) and the picture was VERY dark not like it was just a few days ago. Only difference was the 4190 update. I made some setting changes and the picture was better; changed Gamma settings picture still dark, changed picture setting from DV Dark to DV Normal better but still very dark.
I’m not sure what changed with 9.4 that is causing the darkness in the picture but it is pretty bad. I have even gone back and reset all my picture setting to factory default and it is still dark. I wish I had before and after pictures to send you but was not expecting this problem.
I am not having this problem on my Samsung UHD TV with Roku Ultra LT connected.

Can you please provide more information about the issue you are experiencing:
-Roku device model
-serial number
-device ID
-software OS/version
(these can all be found in Settings > System > About)
-does this issue occur on a specific channel? if so, what channel and what version/build is the channel (this can be found be selecting the channel on the Home screen and pressing the * button)
-tracker ID when this issue occurs (when you see this issue occur, press the Home button 5 times, followed by the Back button 5 times)
-can you provide screenshots of the issue that you are see

With more information we will be able to assist you further.

Here is the information you requested.

i have been trying to duplicate the issue but have not been able to on the shows I had the problem with. Since I had the problem I received an update to build 4192. The best example of the issue was with Truth Seekers on Prime Video. Now when I try it my TV does not switch to HDR on that and other shows on Prime Video. Not all shows only some. It is almost as if the OS is having trouble decoding some HDR signals. Which may have been what was causing the original problem too. Electric Dreams on Prime Video switches to HDR and the picture is fine but Truth Seekers and Upload which are both UHD HDR programming do not switch to HDR. I tested this with a Chromecast with Google TV plugged into this TV and both shows switch to HDR when played on the Chromecast but do not when played through the Roku built into the TV. I do not remember any of these types of issues prior to the 9.4 upgrade. Let me know if you need me to run through some other tests. And Mandalorian on Disney+ has been fine since the update to build 4192.

I was able to duplicate the washed out picture. The first attached picture is the images washed out. I stop the video, return to the play video screen and restarted and got the second image. If get a video with the HDR working and very dark I will post those images. This is from episode 8 of Truth Seekers on Prime Video 0 to 9 seconds in. It is a video in 4K with HDR but HDR is not working. 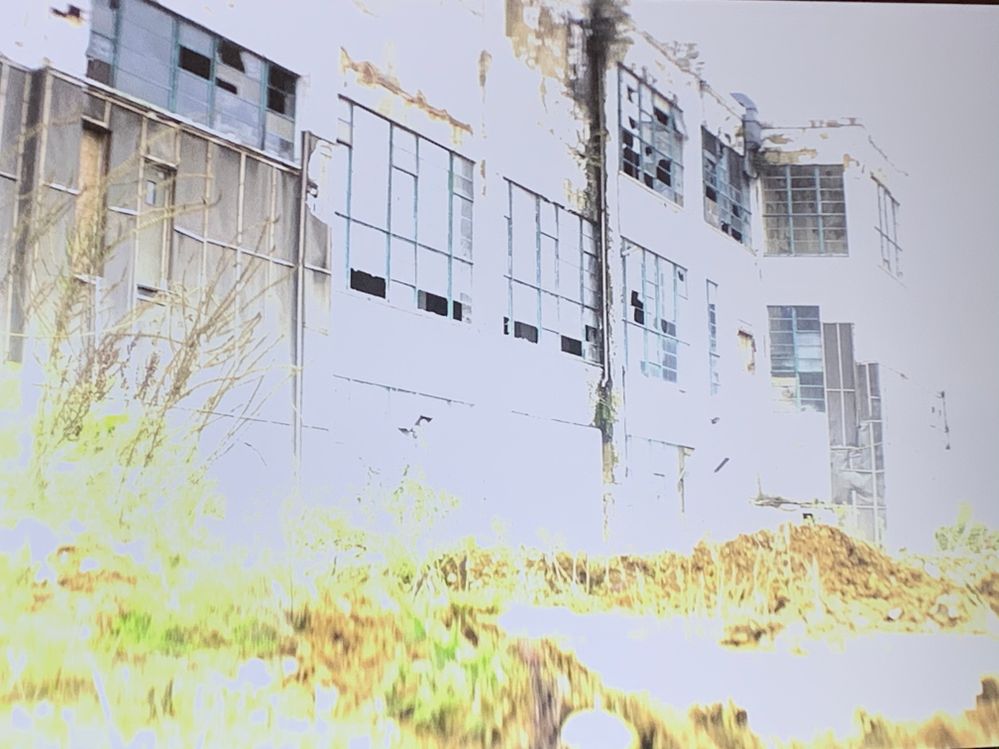 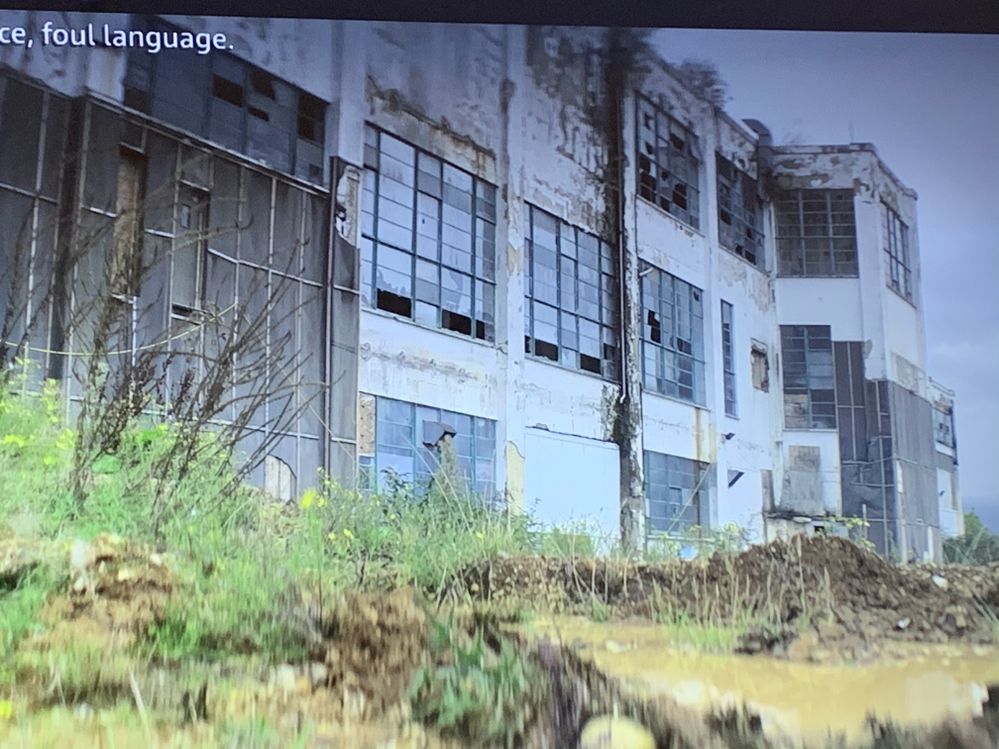 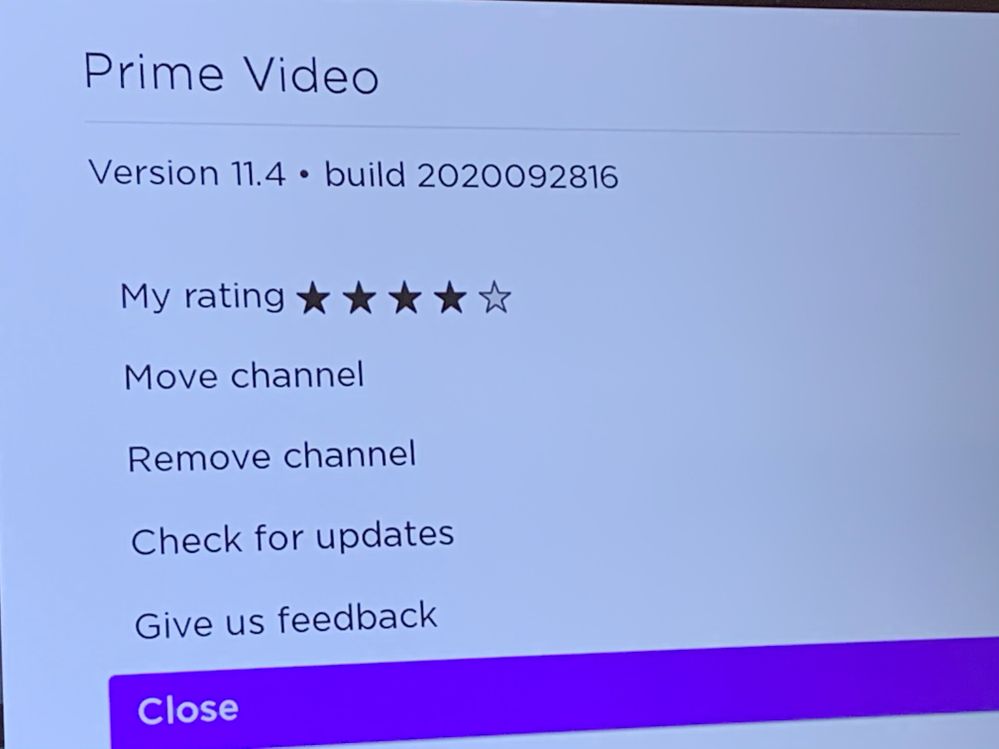 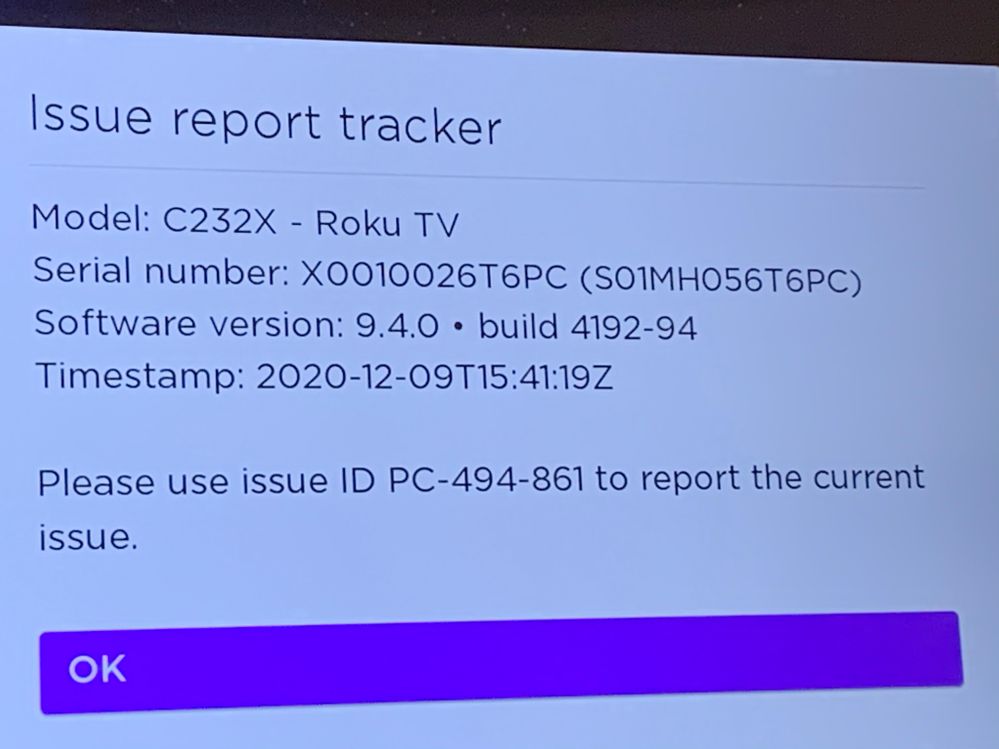 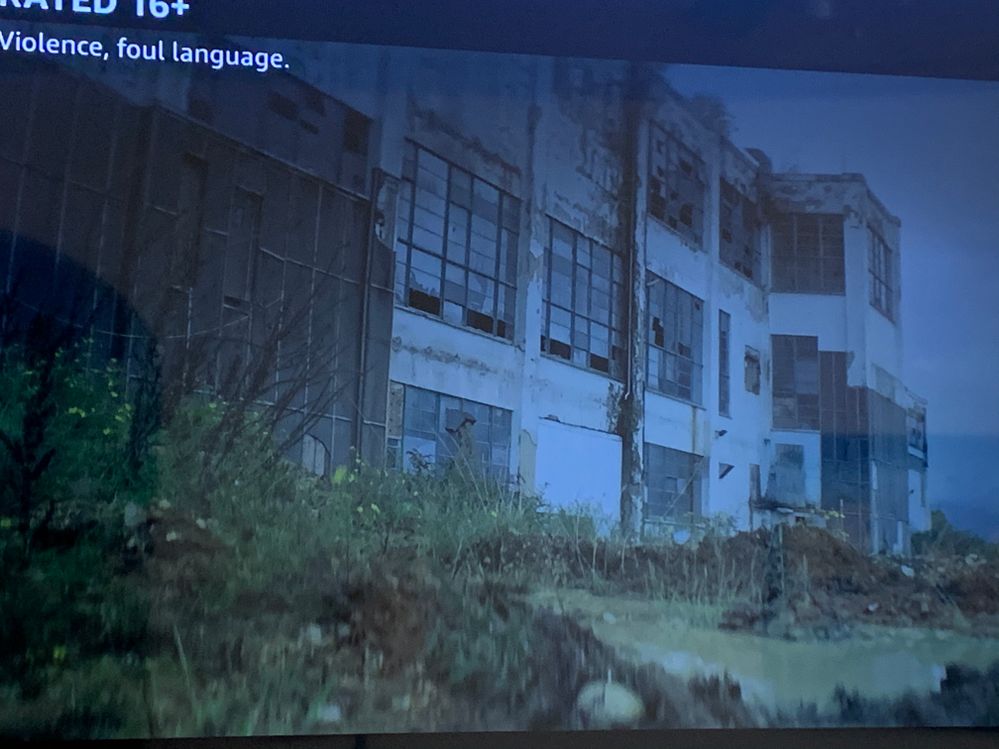 It appears that the issue is now limited to Prime Video content. I just had the same issue with “Troop Zero” on Prime video. Over the past few days I have watched HDR content on Netflix and Disney+ without issue.