4K UHD and Disney Plus on Roku Ultra

I don't know when the update occurred, but things work differently now since the posting of this thread. 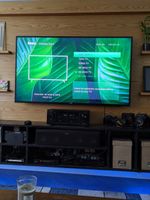 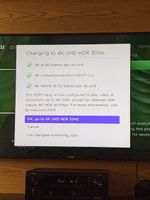 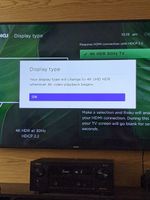 -Test. Checking with the same movie as originally shown in post 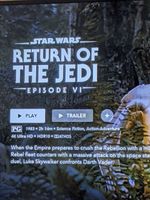 Roku Ultra displays 4K without any issue on every app except Disney Plus. I understand Disney Plus is supposed to "auto detect" max specs, but it does not detect 4K on my Roku Ultra.

In my Roku display settings, instead of having auto display per input source, I have tried the Disney Plus app while having both 4K 60Hz and 4k HDR 30Hz set on Roku (apparently my setup isn't capable of 4K HDR 60 Hz) and no matter what, movies default to HD, not 4k. 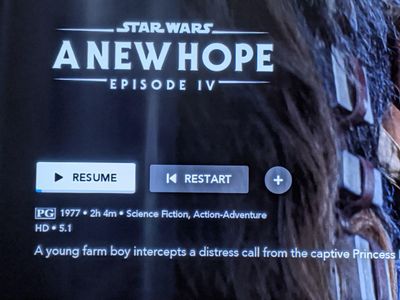 I decided to try some diagnostics and I opened Disney Plus app on my TV to see what specs I am provided with the exact same hardware, exact same movie. Here is the result. 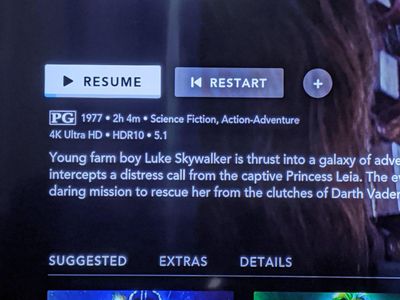 Therefore, the problem lies in communication between Disney Plus and Roku Ultra. Disney Plus cannot detect the specs of my setup through Roku Ultra properly.

I have read on other forums that if you force 4K HDR 60Hz on Roku Ultra, the Disney plus app then displays 4K resolution in app, but since I apparently do not have that capability with my hardware (when I force 4K HDR 60Hz I lose video feed on my TV), I fear that I am out of luck. This wouldn't be an issue if Disney provided users with audio and video settings outside of what the app "auto detects". Regardless, does anyone have any solutions aside from Roku and Disney getting their act together?

Going from 4K hdr to just 4K in Roku settings seems to turn off the ability to watch Disney plus in 4K entirely because the 4K icon disappears from  description pages. Is this supposed to happen? I don’t like the way hdr makes everything dim and bland but I still want to make use of my 4K device.

Same boat as you. Can watch Netflix in 4K through my roku ultra but can’t watch disney+ in 4K because the Disney+ app isn’t recognizing my non-hdr 4K tv. Roku folks said to contact Disney+. I have done that but they do not truly understand the problem and just give stock answers that don’t address the real problem.

how are you able to force 4K 30Hz on the roku? I am able to do something similar with my Nvidia Shield and i am able to get 4k HDR out of the Disney+ app but on the Roku Disney+ app i am not able to get HDR only SDR. My setup is involving a projector though (epson5040) via a Denon AVR. Sorry if this is different but was curious.

Reply to JOjr: Your question prompted me to discover the solution to my problem! I have updated my original post with the solution, and there you'll find the answer to your question on forcing HDR. It's in the Display type menu.

I also have a Samsung 4k TV that does not support HDR and cannot play UHD content from Disney+.  I’ve tried Auto detect and just setting it to 4k HDR, but no luck.  Yet, when I plug in my AppleTV using the same HDMI cable and network cable, I can play UHD from Disney+ from the same account.

like the OP I WAS able to play UHD a few months ago, but now I can’t.

What’s the problem Roku?  I read one solution to set up my display as 30 hz HDR, but that isn’t supported on my TV.  Not only that but, come on, a workaround to make a major channel work?

OP here. I get the sense that the original issue lies both on Roku and Disney jointly. Disney's app fails to properly detect hardware to play max specs (which alone is a problem, but Disney REALLY needs to allow users to have manual control over specs regardless of hardware in order to override poor hardware detection). What fixed it for me was (after some update in the time since my original post) switching the auto detect off on my Roku. When I selected 4k UHD HDR @ 30Hz, my hardware passed the compatibility check. Before, this fixed nothing, but an update occurred somewhere along the lines to where now when choosing a HDR display setting, the Disney app is then and only then able to recognize that it should allow max specs. In your case, 4K @ 30Hz either fails Roku's hardware check, or it passes. If it passes the hardware check (thus no longer auto detecting display) then that will be sufficient for Disney. So just try selecting a HDR setting. Worse case scenario, hardware check doesn't pass and then you won't be able to move off auto detect into an HDR setting, and you're out of luck it seems without getting a HDR tv.

There is no combination of settings that work.  I saw a statement somewhere that the Roku 4800 model was called out as a requirement, but idk.  If Roku doesn’t get off their a$$ and get this to work along with the ongoing AppleTV loading issues, they’re going to go the way of service like MySpace.

While I like the Roku features, my AppleTV hw works just fine for 4k so I’ve mothballed my Roku until they get it working.

This is NOT a solution for everyone.