Help & troubleshooting for channels on your Roku device, including adding/removing channels, logging in to, authenticating, or activating a channel, channel-specific playback issues, assistance contacting channel publishers to report issues, and adjusting channel-specific settings.
Turn on suggestions
Auto-suggest helps you quickly narrow down your search results by suggesting possible matches as you type.
Showing results for
Show  only  | Search instead for
Did you mean:
Options
MasterChang
Level 9

Ok, here we go again.  If you scroll across the top of Hulu you have home, live tv, sports, my stuff, hubs.  If you click on and go into either TV or Movies and select a genre like action.  Then scroll through what is listed to the end and click on "view all" it logs you out of Hulu and takes you back to the Roku home screen.

Don't know why the software guys would change Roku to the point it would do this, but whatever they did, it did, and they don't seem to know what they did or how to fix it.

So, now if I want to watch a TV show or movie of my choice from the library it will not let me do so.

Wonder how long it will take to fix this and if Roku will give me credit for my monthly cost of Hulu until they do fix it. 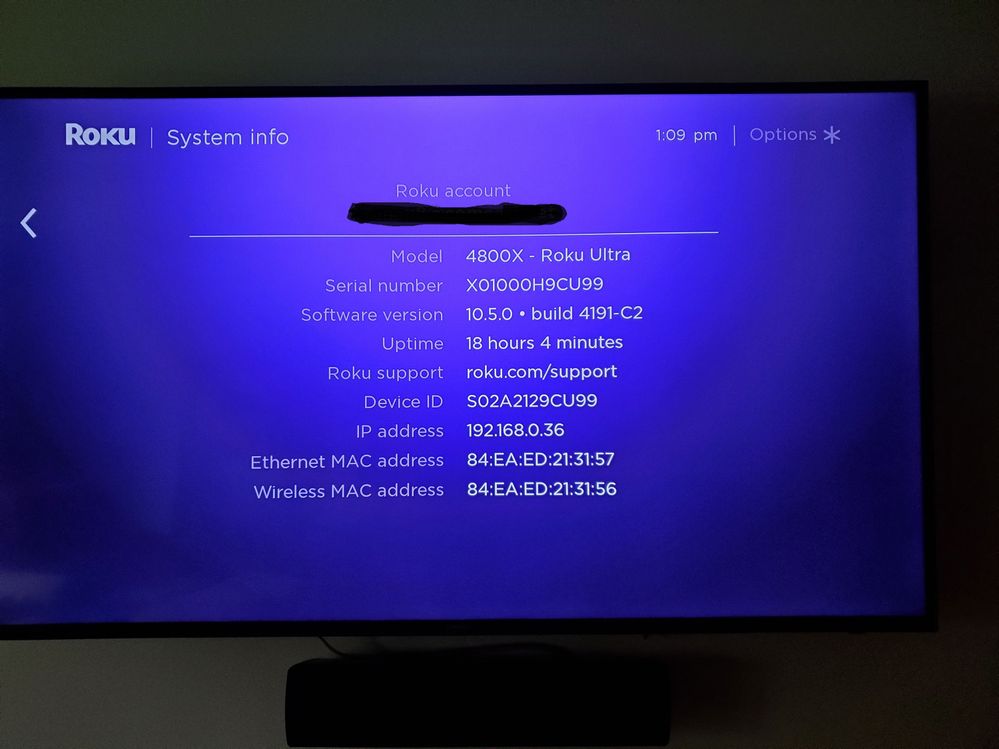 Roku TV Hulu App Crashes on “View All” of Category

I have a new Roku TV and when I am in the Hulu app and click to “View All” of a category it is crashing back to the Roku TV home. This only began happening in the past few days or so to my knowledge.

...Don't know why the software guys would change Roku to the point it would do this, but whatever they did, it did, and they don't seem to know what they did or how to fix it....

Now, a troubleshooting step that may actually resolve it would be to remove the app, then reboot the Roku, then reinstall the app. Gotta do all three of those things, and in that order. Sometimes that resolves buggy app issues. Might be worth giving it a shot.

DBDukes
Roku Community Streaming Expert
Note: I am not a Roku employee.

If this post solves your problem please help others find this answer and click "Accept as Solution."

Your suggestions as to what to do, do not work.  Seems to be an app related issue…always seems to happen with Hulu when Roku does an “update”.  I never have these problems on my Sony Android TV at all, and it updates much more frequently than Roku does.  It may just be time for a switch to another streaming service.

Hulu built the app. Hulu did. Roku did not code it, Hulu did. You seem to be overlooking this. Or maybe there's an incorrect assumption about it regarding some other aspect. So...

Every one of those apps are different apps. They're coded to work alike, and for the most part, do work alike. But the are not the same app. The Facebook app for iPhone could be all screwed up, but the Facebook app on Android work perfectly. Is that an iPhone issue? No. It's actually a Facebook issue, since Facebook coded the app. And if they take some shortcuts, using undocumented OS calls, and an update breaks them, it's not the update, it's the coder using undocumented calls. This happens more than you realize.

So, saying the Hulu app works on Android (for example) but not on Roku is a meaningless statement. The code is different. The only thing in common is the company that hired the coders. The coding teams are probably different teams.

Those facts may fly in the face of how you think, but the facts are the facts. Maybe a better understanding of things keeps you from jumping to an incorrect conclusion. It is Hulu's problem.

DBDukes
Roku Community Streaming Expert
Note: I am not a Roku employee.

If this post solves your problem please help others find this answer and click "Accept as Solution."

Re: Roku TV Hulu App Crashes on “View All” of Category

Im having the same problem.. An easy work around until they fix it is to just log on the phone app and add the movies you want to watch under "my stuff" and go to it when youre using the roku on the television.

Roku had me find the error code using their remote and their device.  I e-mailed them through their site, not on the help community.  Weird though, it works now, but the error ID is still there. 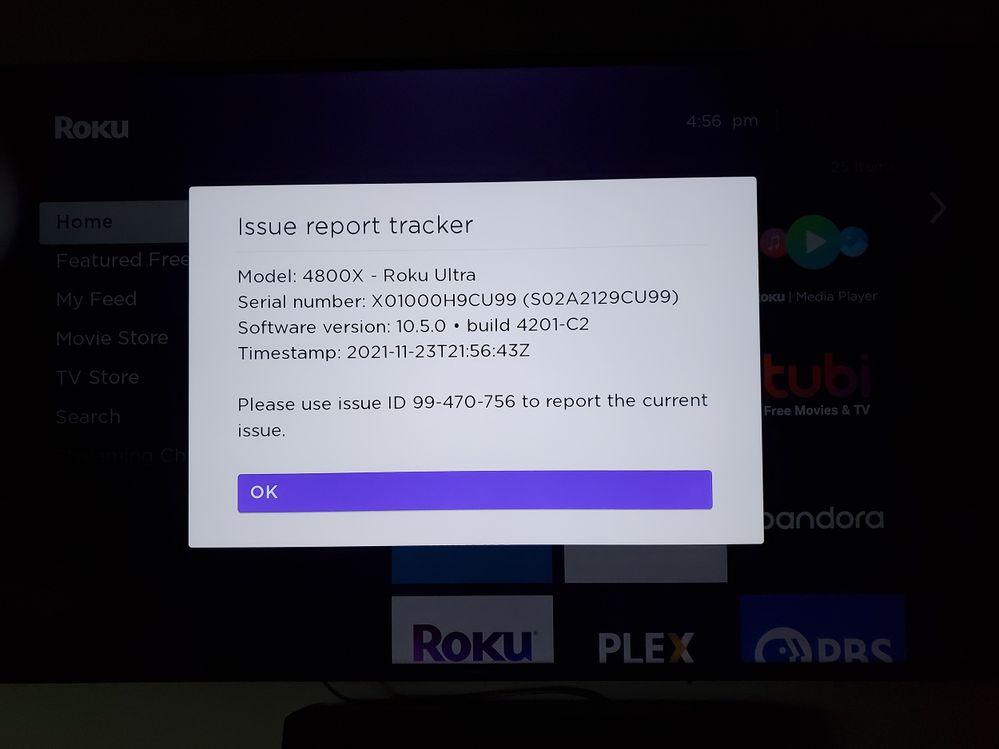