Help with Roku products that no longer receive software updates, are no longer supported for channel updates, etc.
Turn on suggestions
Auto-suggest helps you quickly narrow down your search results by suggesting possible matches as you type.
Showing results for
Show  only  | Search instead for
Did you mean:
Options

Roku Premiere goes in and out of signal

I have the roku premiere set up with my projector. But as I learned that it isn’t just a plug and go, I had to get extra parts for the audio to work since I have a sound bar. So the way it’s connected, the roku attaches to a hdmi/audio extractor which connects to the projector and also to my soundbar. It was working the first day I got it but then I think when my soundbar fell, it pulled all the connections and for some reason the signal now goes in and out. I thought it was my projector but I went to go get it fixed and they told me it was perfectly fine. That’s when I started changing the hdmi cords, unhooking everything, blowing air in the ports and just making sure no wires were being pulled. Still the problem occurs, it basically starts up fine then some minutes later starts switching sources while the audio still plays the whole time. It’s been driving me nuts trying to figure out what the problem is. 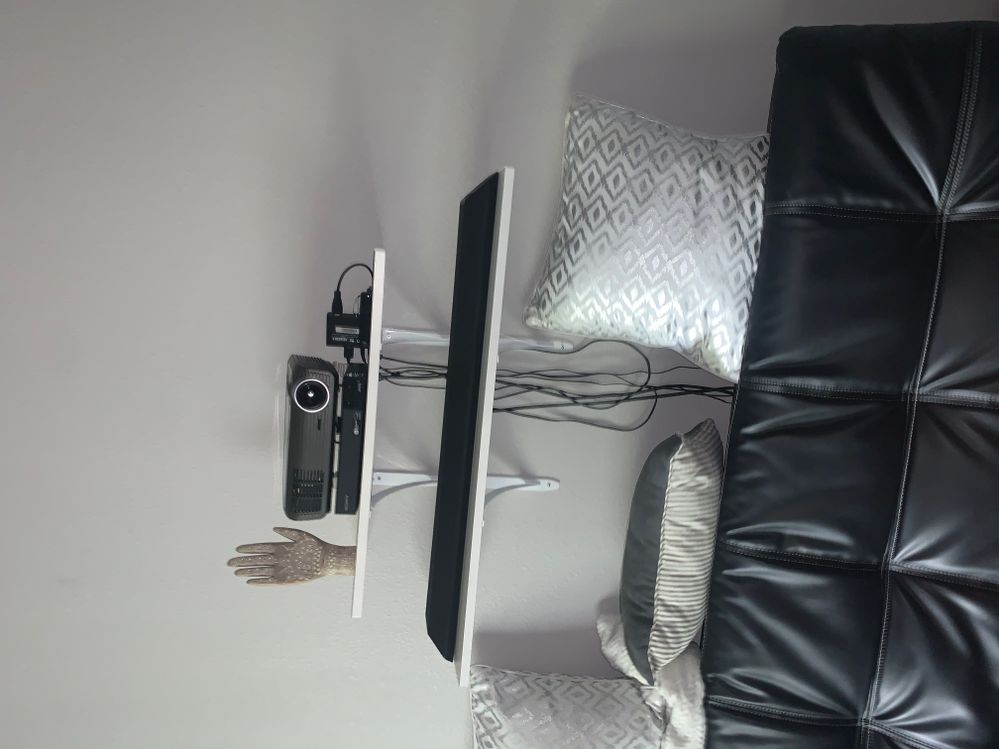 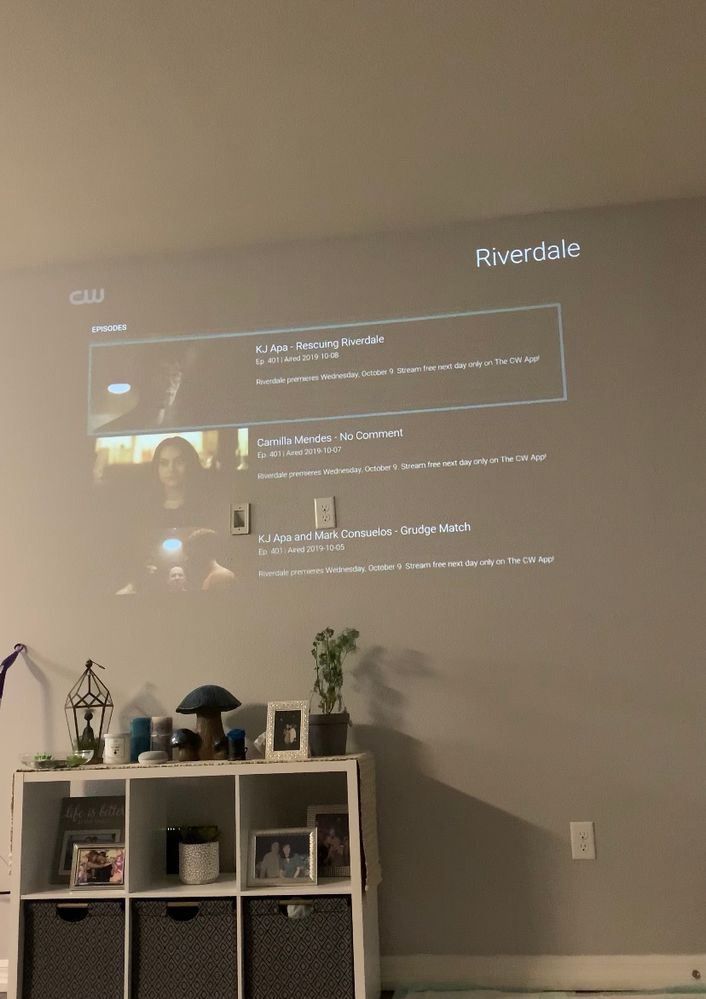 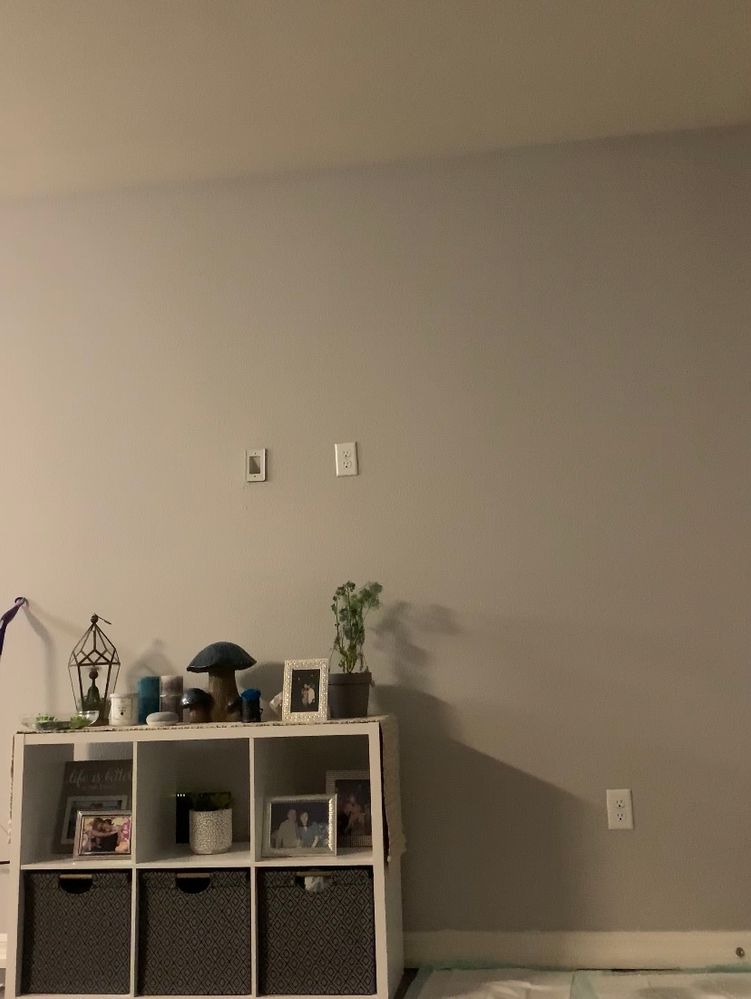 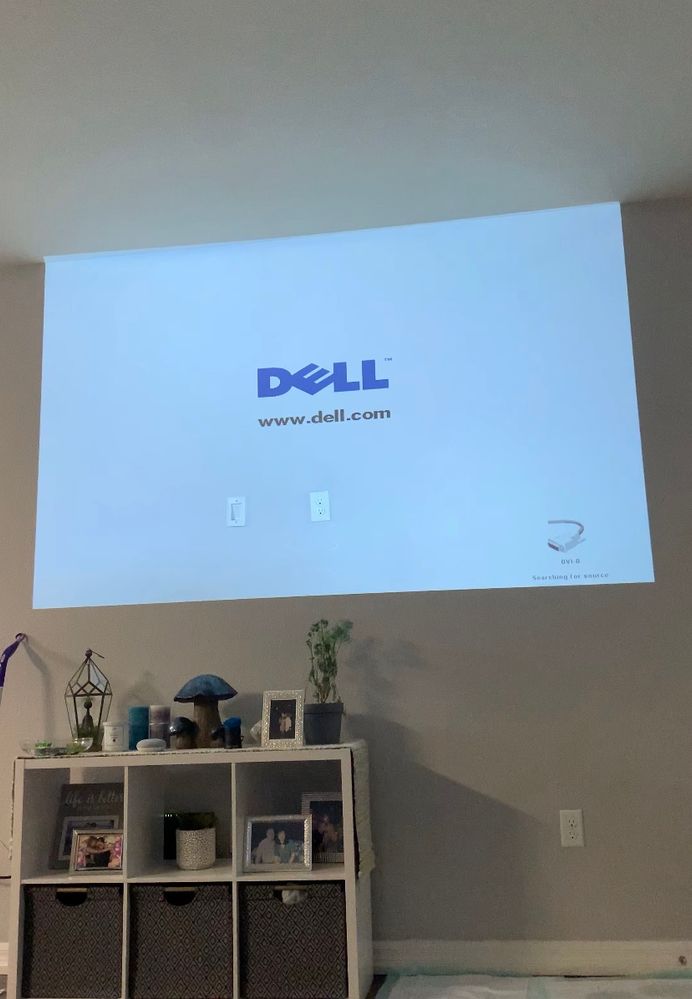 Then this pops up 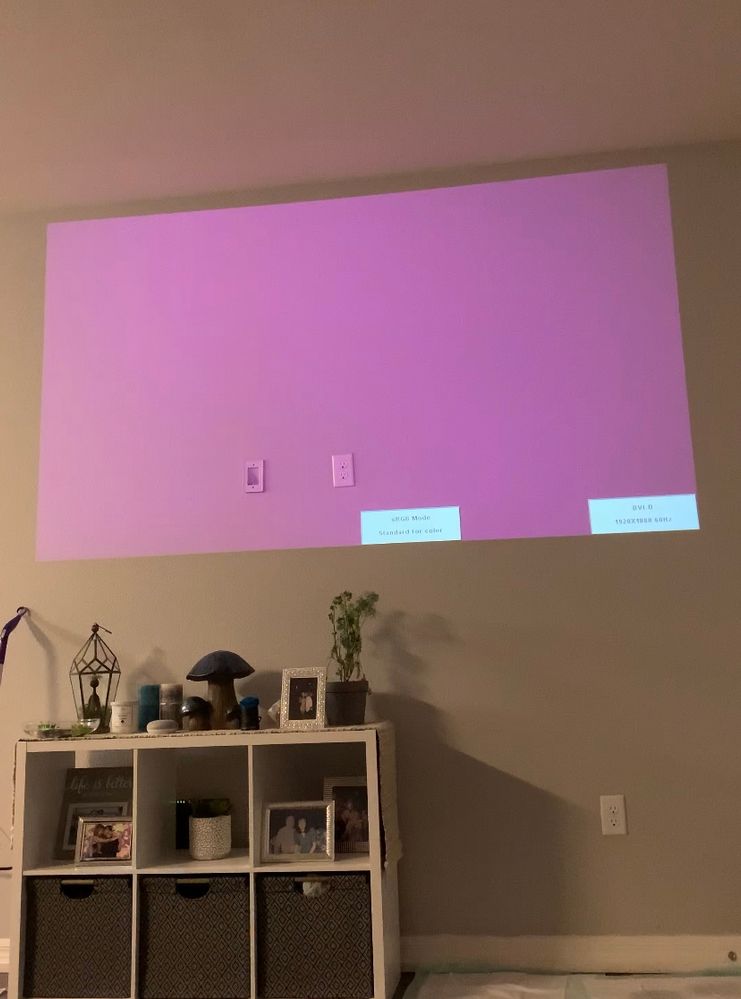 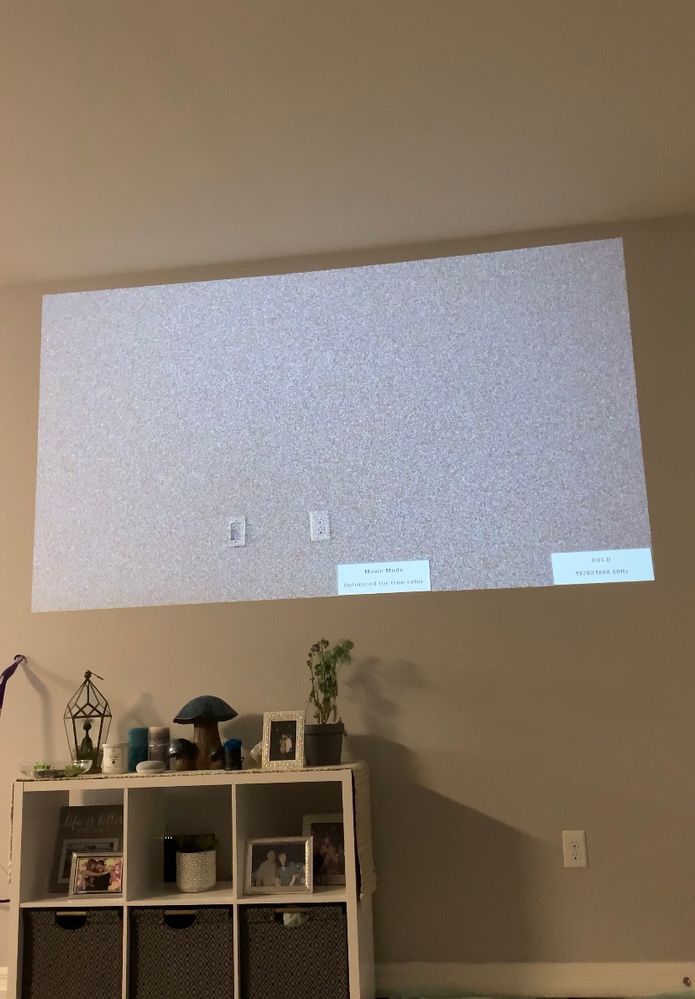 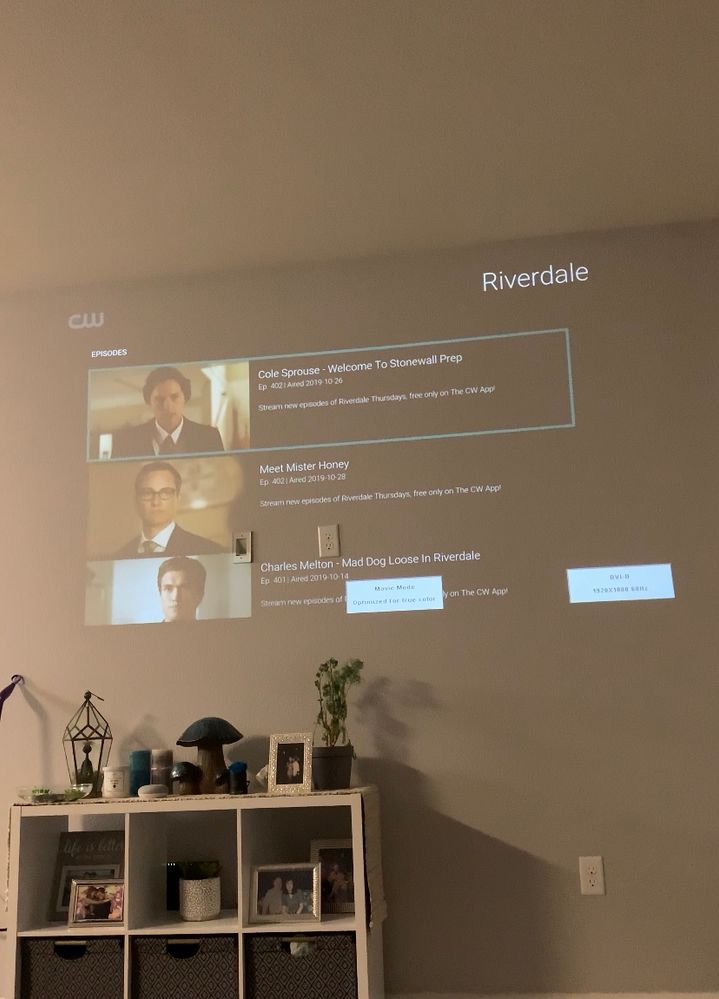 Then back to the screen.