Just bought a Roku Express (RE 3930X) to replace a Roku 2 device. Installed and updated the RE without any problems. It is hooked to a Westinghouse TV model, WDEUS46LTN. When media is not streaming the TV emits a tone. When media streams the tone stops. Is the RE compatible with this model Westinghouse TV? The ROKU 2 does not cause this behavior.

I have tried all of the following:

It is possible that the screen would have flickered with static from the beginning but I didn't leave the TV on long enough to see it.

Unfortunately, that didn't work. The tone is still constant on the Home screen, but goes away when streaming. The screen flicker and static are intermittent depending on starting the TV.

3) Factory Reset both the Roku and TV - try again

The only reason I am replacing it, is because after November 1st, Amazon Prime will no longer support the Roku LT (2700 series).

The TV is HD and only used occasionally. It doesn't need a 4K capable device.

Thank you for your suggestions. 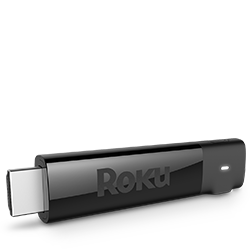 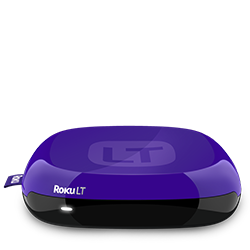 I apparently have the same problem. I updated to a Roku Express (same model) to maintain compatibility with Prime Video and get a tone through the TV audio when the TV is on and I'm not actively streaming. The TV is a Sony Bravia.