Just when I thought this problem was getting to be under control, now I'm actually worse than I was back in October...
Roku Ultra model 4640x (V7.51 build 4085-29)
LG Television model 65UF8500 (A 4k UHD television, all HDMI ports are HDCP 2.2)
New 18GHz HDMI cable, directly connecting the Roku to the television.

My Roku Ultra just updated to V7.5.1 build 4085-29, and now, whenever I turn off my directly connected television and turn it back on, as soon as any video starts playing I get the purple-screen "HDCP Unauthorized" message, but now it doesn't ever go away... It doesn't go away until I reboot my Roku Ultra with the TV turned on.

Unlike the first time this happened, setting the display type to 1080P does NOT fix the problem. I have exactly the same symptoms at 1080P. I need to back the Display Type down to 720P in order to view any video at all. (Yes, I have the latest and greatest HDMI cables. Several sets of them, in fact...)

So Roku folks, you broke it big-time in build 4085-29 version.  This was not the Christmas gift I was expecting... You guys really need to get this under control...
0 Kudos
Reply
48 Replies

So now I have a Roku Ultra flagship streaming box that won't stream any videos at all, and I have no workaround.

I believe thgat 720P became HDCP unauthorized when the Roku screen saver activated while the television was turned on. I'm not absolutely sure though. It was the same big-friendly-purple screen, and it didn't go away until I rebooted the Roku Ultra. The TV was not turned off when the HDCP firmware decided I was unworthy.

So I'm waiting for suggestions from Roku regarding what can be done to fix this issue... Can I roll back to one of the previous firmware builds that (almost) worked properly?
0 Kudos
Reply

Because my Roku Ultra is now Tango-Uniform, I have disconnected it and have installed an old Roku 2 until this gets sorted out... Let me know if you want me to pull it back out of the box to test something.
0 Kudos
Reply

Most of the time the problem you describe is actually caused by the HDMI cable.

Try changing to a different cable of a different brand. You do not need to spend a lot for a cable an Amazon basics cable is just fine. Particularly with the Ultra cables have unusual effects. The Ultra has flaws and one of the flaws seems to excessive sensitivity to cables and the connections.

I had a problem where one show would play without audio on only one of my Rokus. I tried about everything I could think of and finally replaced the cable and the sound started playing again. Putting the old cable back in place caused the problem to come back using a different cable again and the audio works again. So, somehow, a cable was causing no audio on just one show. BTW: The cable does not cause the same problem on a different Roku. So one cable + a specific Roku + a specific show = No audio. But replacing any one of the three and everything works.

As I said the Ultra has excessive sensitivity to some things and it seem that cabling is one of the things that it is sensitive to.
Two Roku Ultras, three Roku 3s and a Roku 1
"Part of the secret of success in life is to eat what you like and let the food fight it out inside." Mark Twain
Van Roy's Law: An unbreakable toy is useful for breaking other toys.
0 Kudos
Reply 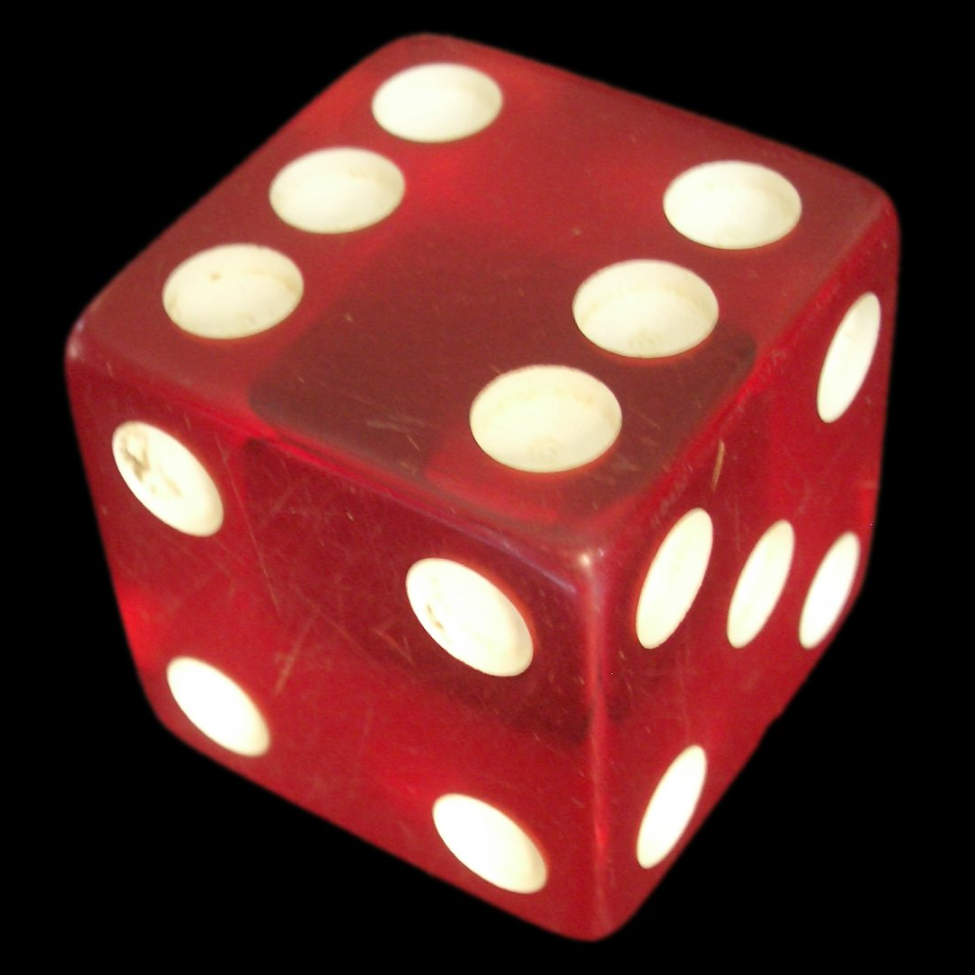 I guess they are making Roku's for the visual impaired.  The Roku is the only device that has major HDCP problems.
Charter Spectrum.
My Router: Netgear R7000 - Advanced Tomato 3.4-140 K26ARM USB VPN-64K.
My Primary Streaming Devices: Fire TV Box (2nd Gen), Roku Premiere.
Cats are the best pets.
0 Kudos
Reply

After the Roku announcement that they were rolling-back to V7.2.2 I reconnected my Ultra, and after rolling back the firmware to V7.2.2 operation is back to the way things were:
A - I can set my Display Mode to 4k UHD mode and keep it in that mode.
B - I only see the purple screen of "HDCP Unauthorized" for a few seconds the first time I view a video after the television has been turned off. Once it clears it doesn't come back.

Netflix and everybody else seem to recognize that I have a 4k device.

Thank you to the Roku development team for making that difficult choice. And Merry Christmas, Happy Hanukkah (and happy whatever you happen to be celebrating) to everyone!
0 Kudos
Reply

"reddice" wrote:
I guess they are making Roku's for the visual impaired.  The Roku is the only device that has major HDCP problems.

I had zero problems with this hdcp error until my Ultra got downgraded back to 7.2.2. Now I've run into the error twice. I've had my Ultra for over two months and this never happened to my Ultra until the downgrade yesterday.
TCL 6 Series--Streaming Stick Plus--2019 Ultra--2016 Ultra

"reddice" wrote:
I guess they are making Roku's for the visual impaired.  The Roku is the only device that has major HDCP problems.

I had zero problems with this hdcp error until my Ultra got downgraded back to 7.2.2. Now I've run into the error twice. I've had my Ultra for over two months and this never happened to my Ultra until the downgrade yesterday.

I know I was being sarcastic but still Roku devices is the only device I ever had HDCP issues with ever.  Instead of teasing you with a nice crisp 1080p UI but when you try to play something you get a low res HDCP purple screen just display it in the UI so you know something is wrong.
Charter Spectrum.
My Router: Netgear R7000 - Advanced Tomato 3.4-140 K26ARM USB VPN-64K.
My Primary Streaming Devices: Fire TV Box (2nd Gen), Roku Premiere.
Cats are the best pets.
0 Kudos
Reply

I had similar issues and bought these cables and they work great. https://www.amazon.com/Silverback-S6-4k ... well+cable

I had these cables that also say they are made for 4K but I found out they do not handle HDCP 2.2 which the Ultra and my TV seem to require. https://smile.amazon.com/gp/product/B00 ... UTF8&psc=1
0 Kudos
Reply

I'm a new forum member and a new owner of a Roku Ultra (version 7.2.2 Build 7146-29 and a Samsung UN49KS8000F HDR 4K TV.  I keep reading about all these issues with the dreaded HDCP 2.2 unauthorized error.  I have my Roku connected to the HDMI 1 port on the Samsung Connect One box.  I was getting this same error and it seemed intermittent.  I tried other ports and it would work and then I would get the error again.  I changed cables and finally settled on a Monster cable rated to 27GBs (why leave it to chance).  Well, all seemed to work well.  However, if I switch to another Roku channel with 4K content or sometimes when I first turn it on and go to a channel, I get the HDCP unauthorized warning and purple screen again.

However, if I unplug the cable from the ROKU and then plug it back in, all works fine (that is until I switch to another streaming channel).  Clearly this is a handshake issue with Roku and I presume it has not been solved (by the number of people having this issue.)?
0 Kudos
Reply
Trending Discussions
Will not launch channels
Roku Premiere 3920X Media Player AC-3 regression
Prime video not loading
Labels