First time posting here to the forum. I registered specifically to post this thread. I read through the forum rules and checked the first three pages of threads to see if this had been asked previously. I own multiple Roku devices. Two of which are labeled "Premiere". The first device I purchased two years ago right after I purchased a 55 inch 4k TV. It is shaped much like the current Roku Ultra in the sense of a small square-ish box. The second device I purchased earlier this week as it was on sale. It is also called the Premiere but is physically a much smaller design...similar to the Express+ units I also own. From what I have read the change in design happened some time over the last year?

The new device is labeled as offering HDR while the original Premiere did not. I did not believe this would make any difference on either of my two 4k TVs as neither of them is HDR compatible according to the manufacturer (8 bit+FRC panel). I installed the new unit to my 55 inch TV yesterday afternoon, played a Youtube video that demonstrated 4k with HDR and noticed an immediate difference in the color saturation, brightness and contrast. My initial thought was maybe it was just something specific to the new unit and the 55 inch 4k TV so I went upstairs and ran the same Youtube video on my 65 inch 4k TV which had the original Premiere installed on it. The colors looked noticeably less saturated and with less contrast and brightness.

I then proceeded to install the new Roku Premier (with HDR) onto the 65 inch 4k TV and again noticed a notable increase in color saturation, contrast and brightness. Based on this the change is obviously the result of the new Premiere device. I am assuming I am receiving some form of HDR performance in both TVs. How is this possible though? Neither should be HDR compatible and yet the picture performance says otherwise.

Any help would be appreciated.
0 Kudos
Reply
1 REPLY 1\

Re: Roku Premiere Performance with HDR

Sample pics from a TCL HDR Youtube video on my tv. 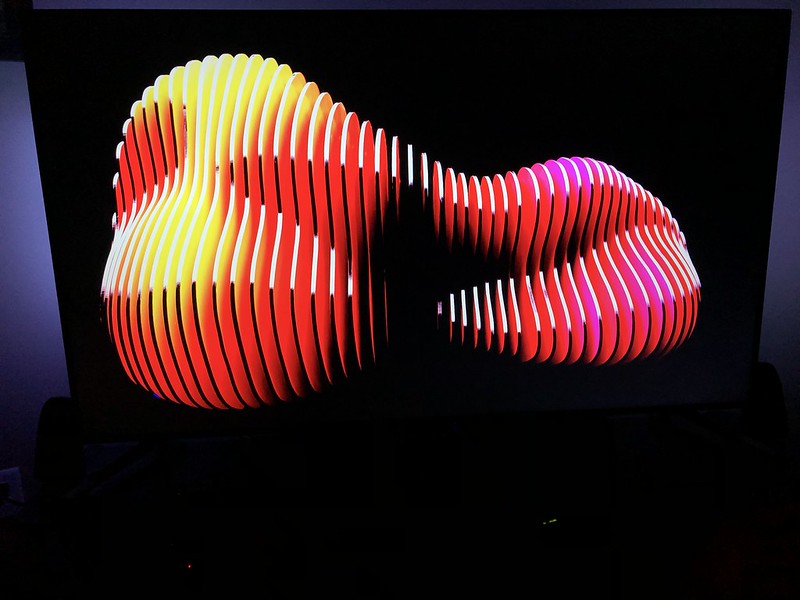 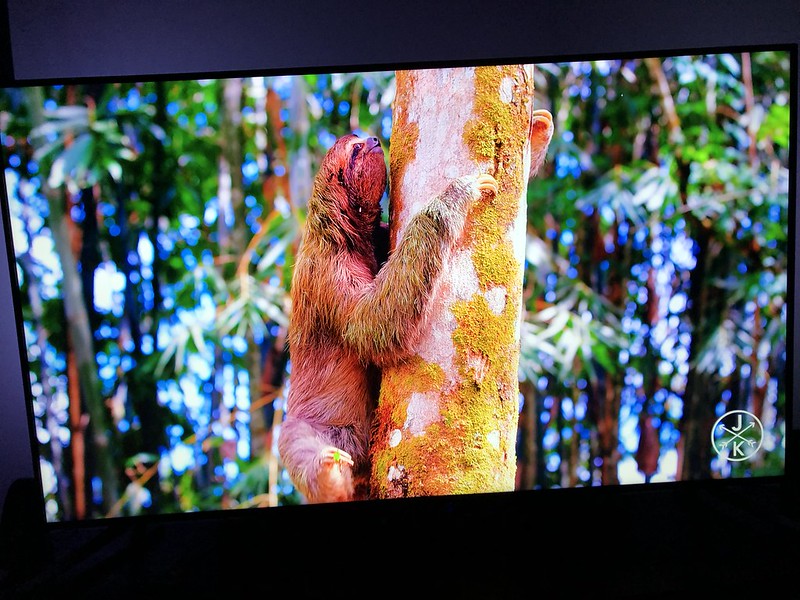 0 Kudos
Reply
Trending Discussions
HDR on Paramount+ confirmed fixed.
Paramount+ HDR has been restored - FINALLY!
No audio when asking what time or what day
Labels