Having owned several different Roku models through the years, these are some of our favorite Roku models that left a lasting impression.

Roku XD/S - Maybe because it was our first Roku, this model will always hold a fond place in our hearts. The first generation Roku opened our world to a life without an expensive cable TV subscription. But this model was also memorable because it was built like a tank and it was so darn easy to use. 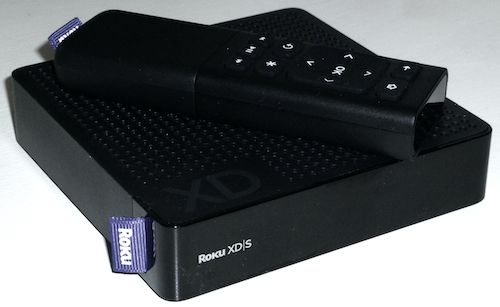 ROKU 3 - Another favorite Roku model. It was also bulletproof and provided countless hours of streaming TV goodness. The Roku 3 was Roku's 3rd generation flagship model. It came with an Ethernet port and featured a new redesigned modern case. It also came with a headphone jack on the remote for private listening. 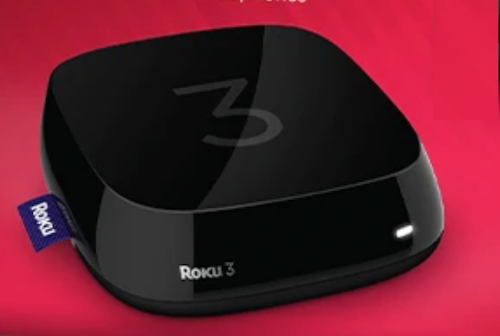 Roku Ultra - This is our current Roku and also one we really enjoyed for the past several years. Unlike the Roku 4 which had a fan, this model is fanless so it runs completely silent. It still has the Ethernet port which we prefer over WiFi. It's also 4K and that was the main reason we bought this at the same time we bought our first 4K TV.

This is our favorite Roku model yet and it has also proven to be very reliable. The remote locate button on the Ultra makes the remote beep an audible tone when pressed. This has proven to be useful more than you know when the remote is nowhere to be found. 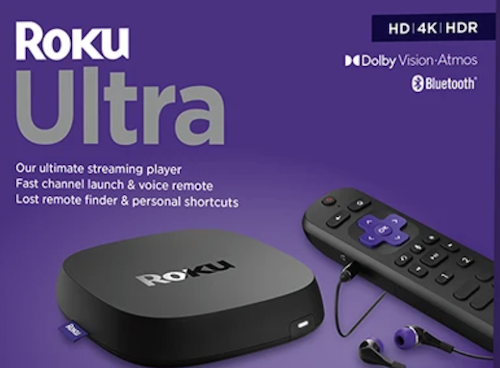 Re: Our Favorite Roku Models

I have a 2 XS, although it hasn't been out of a drawer for a couple of years. Simply too low powered for today's channels. It also had a bitrate limitation when streaming from my home server. The Roku 3 was a well built product, and still serves many to this day. Again, it has some limitations with the latest channels.

I concur the Ultra is the best they offer, and of course it is their top of the line model. But it too is still lacking functions that would make it the ultimate streaming device. Roku needs a top tier model that has the following features:

Many home media enthusiasts have their own media servers. Playing content from these servers not only ensures something to watch if the Internet fails, but also guarantees the user can watch something they really enjoy, absolutely when they want to watch it. Roku players can do this now, but with the limitations required by transcoding the media to match the player's capabilities. Almost all of my Blu Ray rips have lossless audio, with many offering Atmos. Using my DLNA server I can transcode the audio, but it loses much in the conversion. I can't watch my 4K rips, as the network connection doesn't support the bitrate needed. And the only captions that work are in videos I have recorded via over the air TV, since those captions are text based.

For users that don't use their own media, I don't think there's a better player than the Roku on the market. I don't care for the Fire TV user interface, and the Shield is too expensive for only Internet streaming use. But the Shield does satisfy my local media requirements. I just wish Roku would make an equivalent model.