Will Smith.  We're accustomed to seeing the bad ass actor fighting off the galaxy's weirdest aliens and most high-tech robots on the big screen in films such as "Men in Black" and "I, Robot".  So, naturally, one wonders what if  the actor had accepted the lead role of another big name sci-fi film franchise.  Namely, "The Matrix".  Thanks to deepfake video technology, we don't have wonder anymore.  If you haven't already seen it, check it out, below.

Will Smith was originally offered the role of Neo in the original Matrix films but he turned it down. Using deep fake vfx technology, here's how that might have looked." 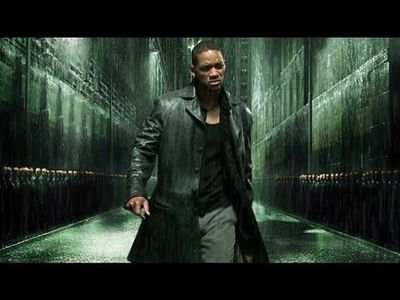 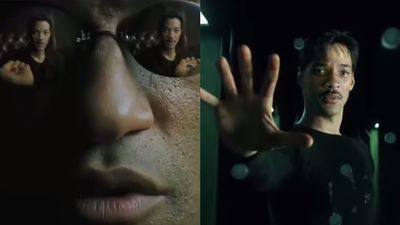 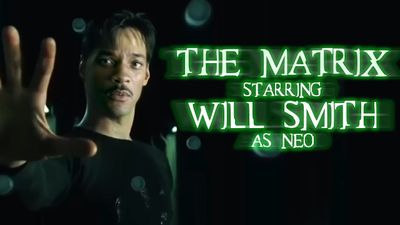 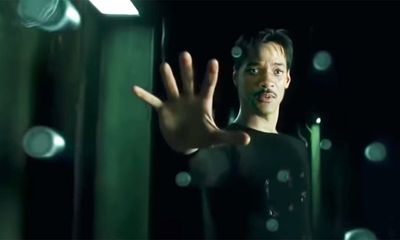 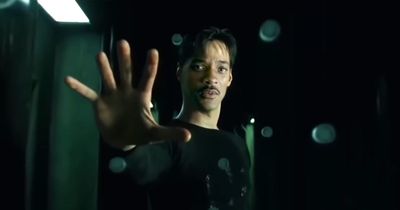 Lookin' good, Will!  Get a couple of jabs in on those aliens for me, will ya?

Similar deepfakes of note include:

What are your favorite film or TV deepfake videos?

Do you think that, one day, actors won't even have to show up for work anymore?  Will they just sit at home and collect paychecks while film makers use their likenesses (faces) to deepfake entire films?

That would be hilarious.

I would like to see Sean Connery as Daniel Craig’s Bond character.

Now, how about Victor Newman (played by actor Eric Braeden) on "The Young and the Restless"... 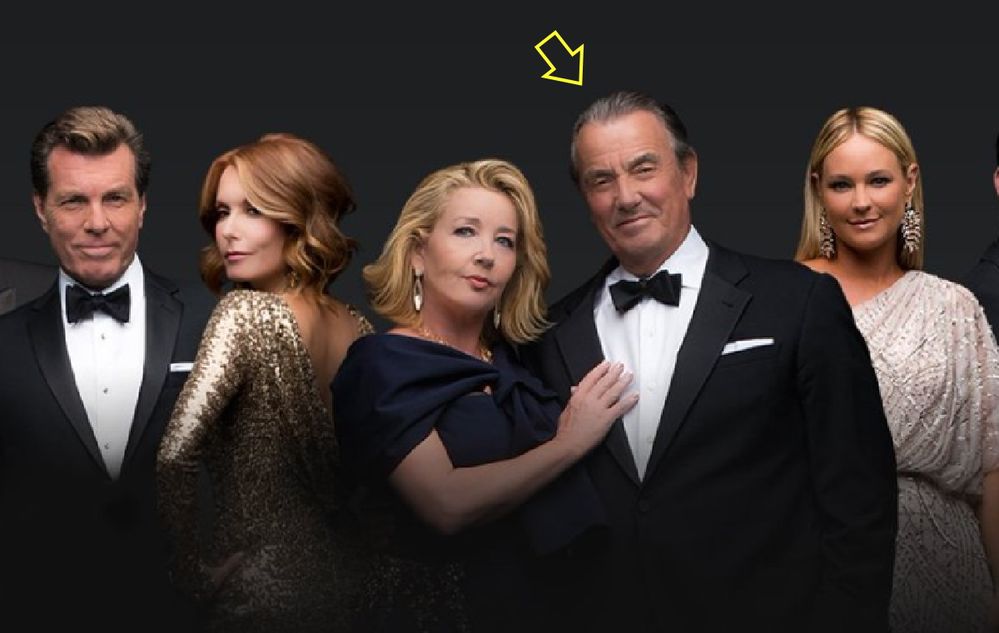 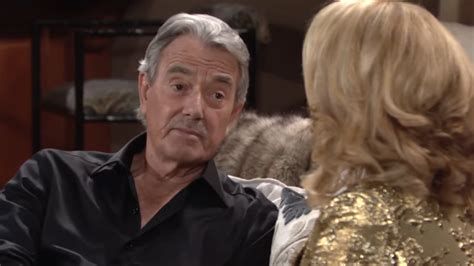 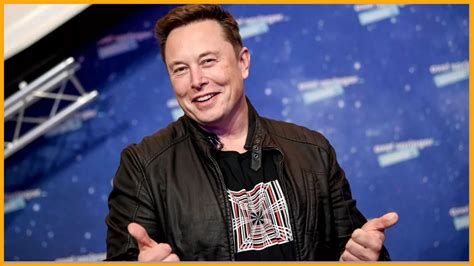