Since last weekend I am unable to run any BBC channels. They are installed and have been for a long time. However since last weekend iPlayer will not load. It gets to the loading screen and just sits there. It was working previous to this.

I have reset my router, deleted and reinstalled the channel Rebooted the Roku multiple times.. I really don’t want to factory reset the device. None of the three BBC channels load. They all do the same.

iPlayer works on other devices.

Update - I have finally got iplayer to work. I removed the app, did a restart, added the app, did another restart and suddenly it asked me to register on BBC!! I registered and it is working - hopefully this is not intermitent!

Thanks for your patience regarding the issue you are experiencing.

Please be aware that we believe this issue has been resolved. We would recommend trying to perform a manual update on your Roku device and seeing if are still experiencing an issue. This can be done by going to Settings > System > System update > Check now.

For more information about how to check for a manual update, visit our Support page here: How do I update the software on my Roku® streaming device?

I have the same problem just since the weekend.

Jump to solution
Oh dear, I have exactly the same problem with BBC IPlayer also since the last w/e. I can get it on my phone but not through Roku on the tv. I’ve reinstalled it a couple of times but no difference. Any suggestions?
1 Kudo 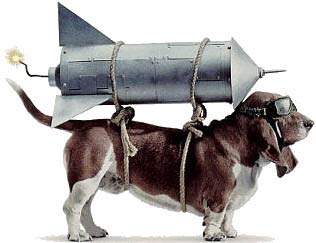 I bought my  Roku Streaming Stick + (3810, 3811 series)  a week ago. It worked fine for two days then iPlayer stopped. It attempts to load but fails with the following error: 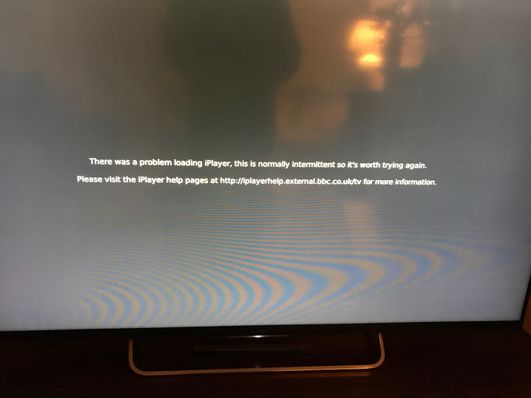 The two other @BBC channels I've tried produce a similar error. In contrast to what's stated in the message, it's a steady issue.

iPlayer works absolutely fine through Wifi on my Samsung  Blu-ray player at the moment. But I bought the Roku stick because it's been announced that the model I have will not be capable of streaming content from this service after 6 December.

Roku support is trying to pass the buck to the @BBC,  but I think it's not fair to tell their customers to chase the issue with them, when a channel features as prominently in their product marketing as the iPlayer.

Having exactly the same issue here with a Streaming Stick + (3810EU) and iPlayer (version 3.4.9.0000065) was working fine but since a couple of weeks ago it only very occasionally loads. The past few days hasn't worked at all.

It stays on the loading screen for a while then you get the black screen saying problem loading (as shown by Fiftyseven above).

Tried  unplugging stick, restart, remove iPlayer and add again, software updates etc all to no avail. iPlayer working fine on other devices in the house. Anyone else still having these issues or got a fix? 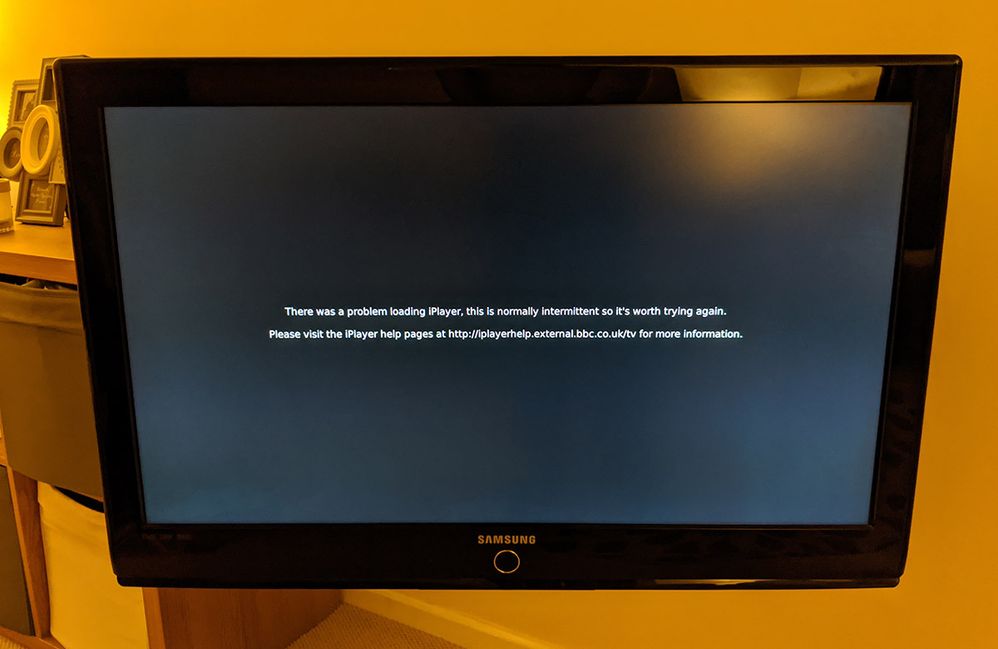 Jump to solution
I had the problem with bbc IPlayer not loading for a while but when I tried again a week later I got a screen asking me to setup a new account which I did. All now works. By the way I also found that the bbc licenses certain Roku models but apparently not all of them. It depends on whether Roku has sent the bbc a product for testing and whether the bbc considers that the model maximises the viewing experience what ever that means.
1 Kudo

Ours fixed itself after a few days!

Regarding iplayer not loading, still having the issue here.

Same here. Occasionally happens to work, but most of the time doesn't